Located at 113° West, the EUTELSAT 113 West A satellite provides power and coverage in C and Ku-bands throughout the Americas on both hemi and regional beams.

Currently distributing over 160 TV channels, 50 in HD, the EUTELSAT 113 West A satellite feeds 80 cable head-ends, reaching 81% of the region’s cable market. Fully covering cable head-ends in Mexico, it is also popular with ethnic cable head-ends in the United States, and has a potential reach of nine million subscribers.

The proximity of 113° West to the popular 117° West video neighbourhood enables cable operators to receive channels from both orbital locations with simultaneous reception, maximising choice for audiences.

EUTELSAT 113 West A also offers a powerful spot beam over the main cities in South America. 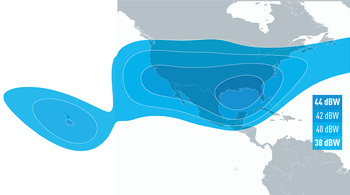 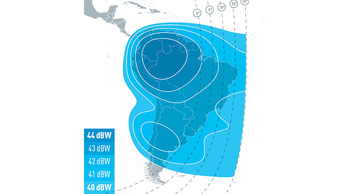 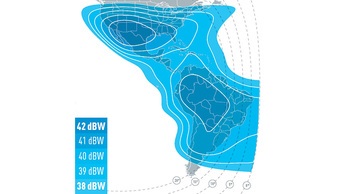 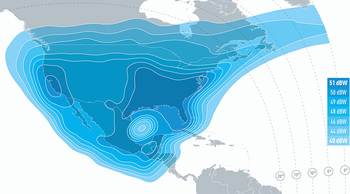 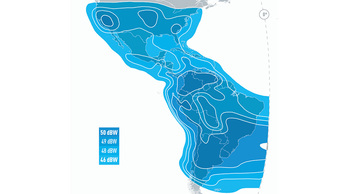 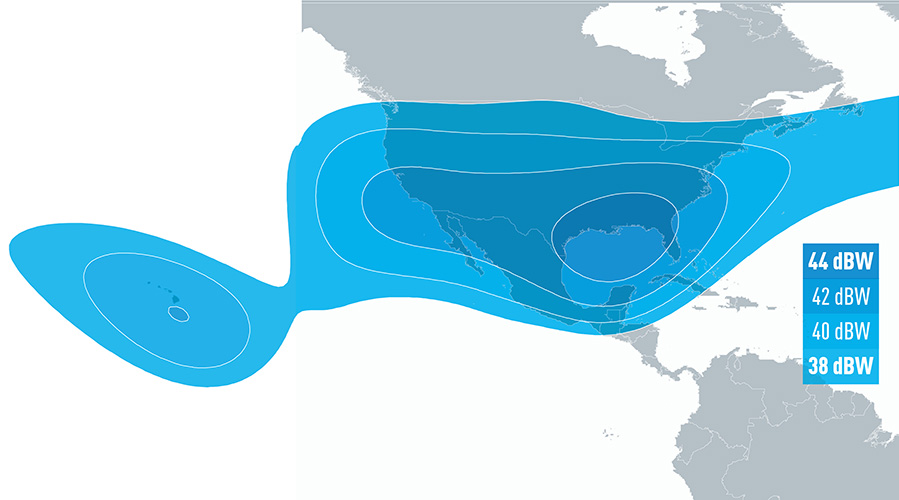 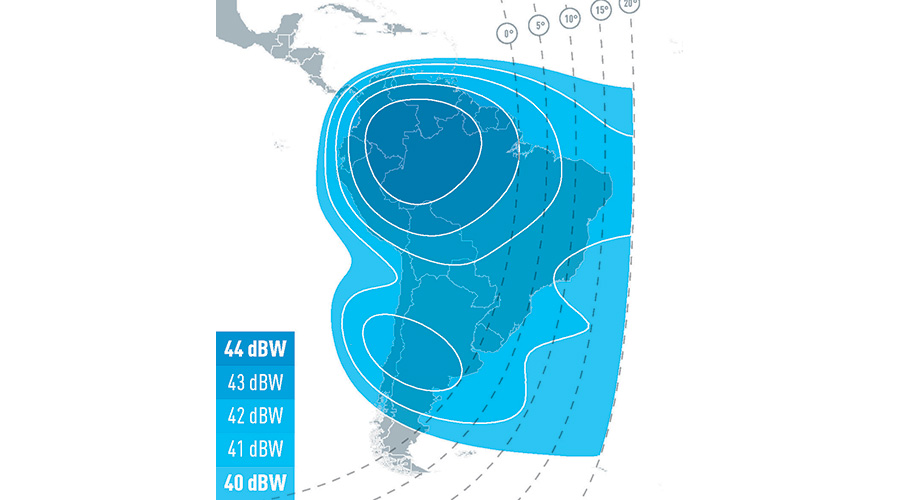 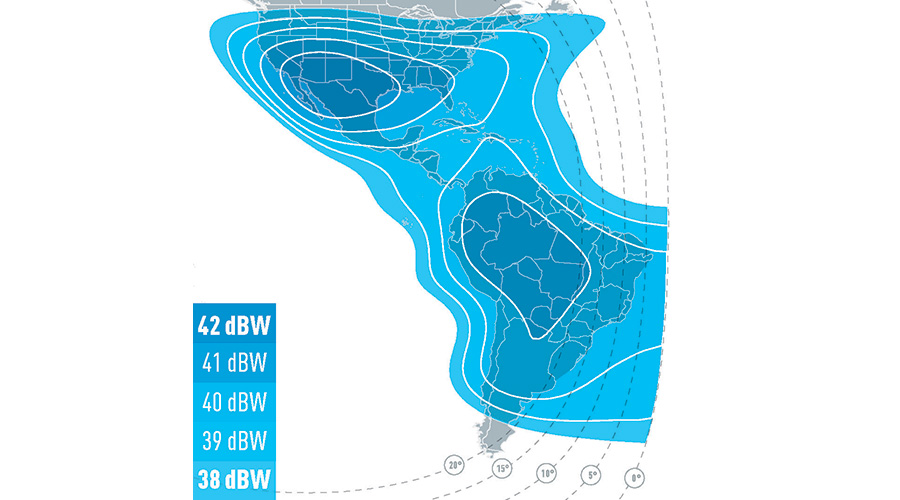 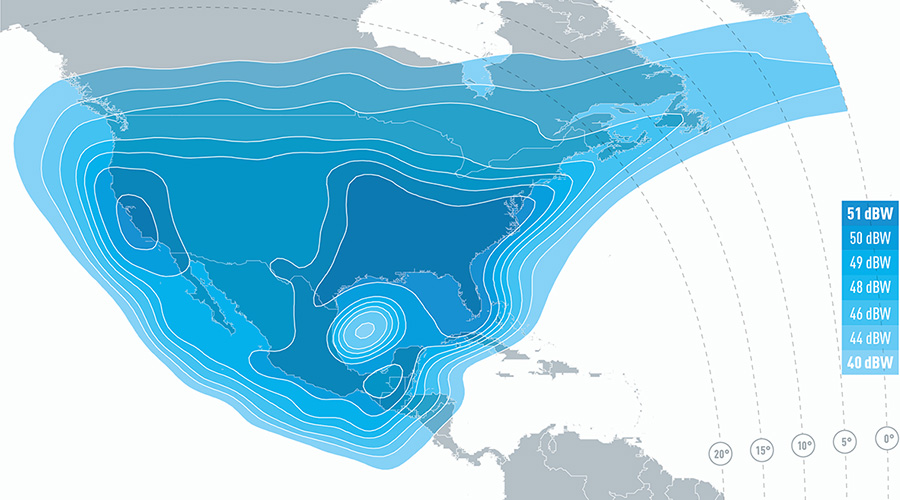 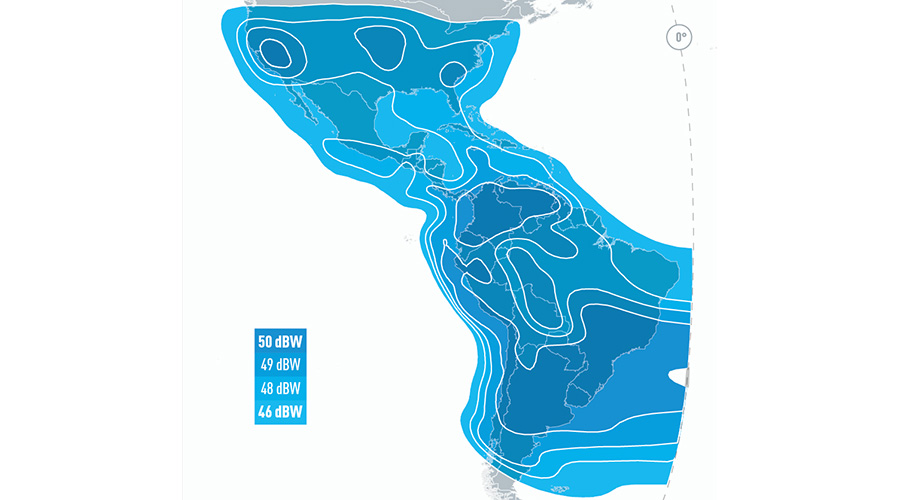 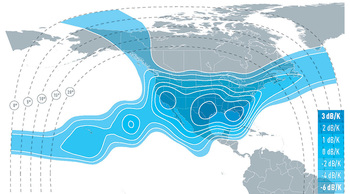 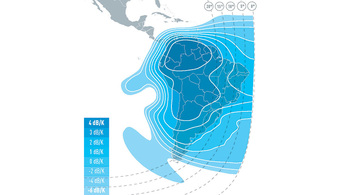 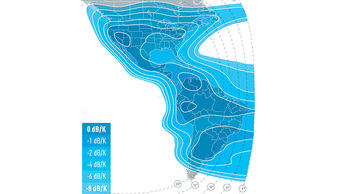 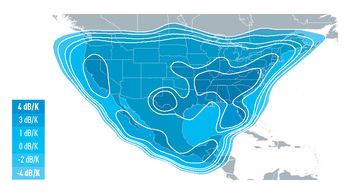 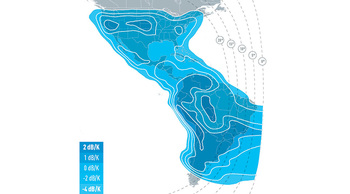 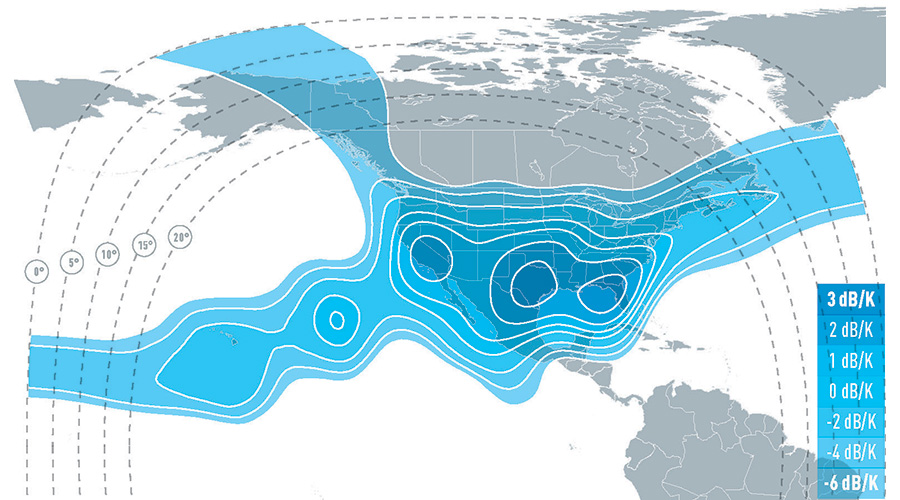 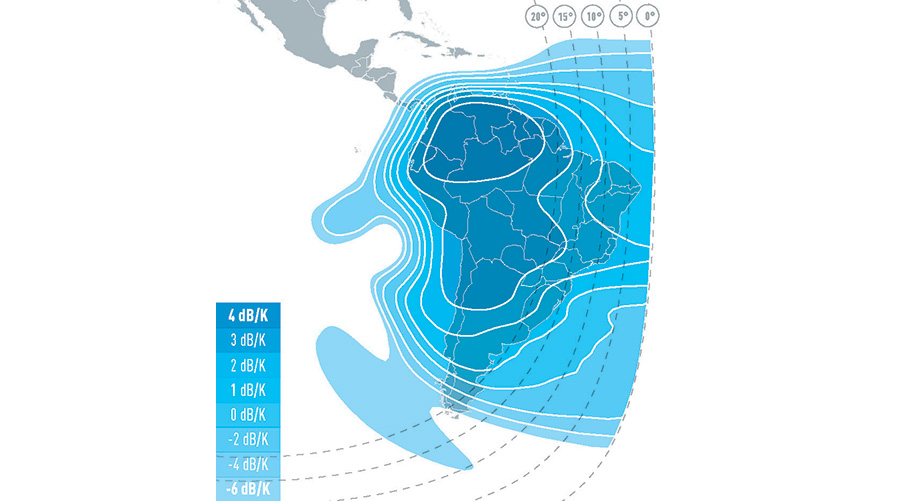 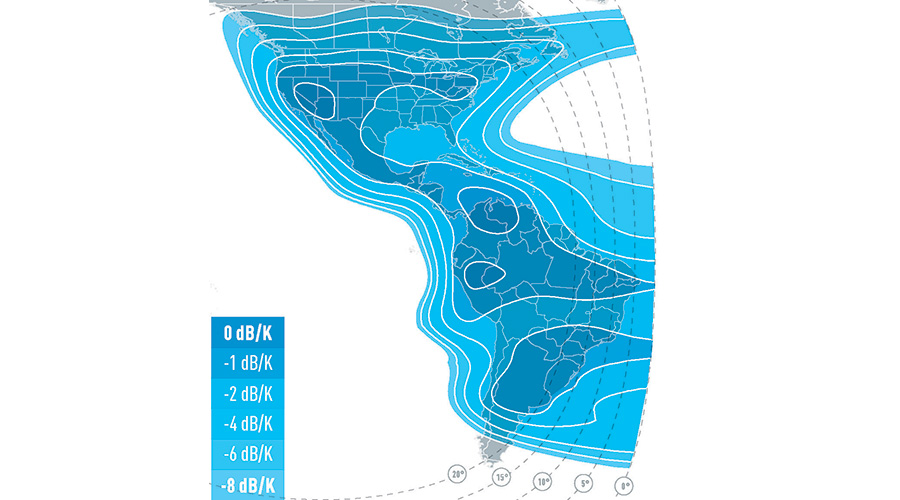 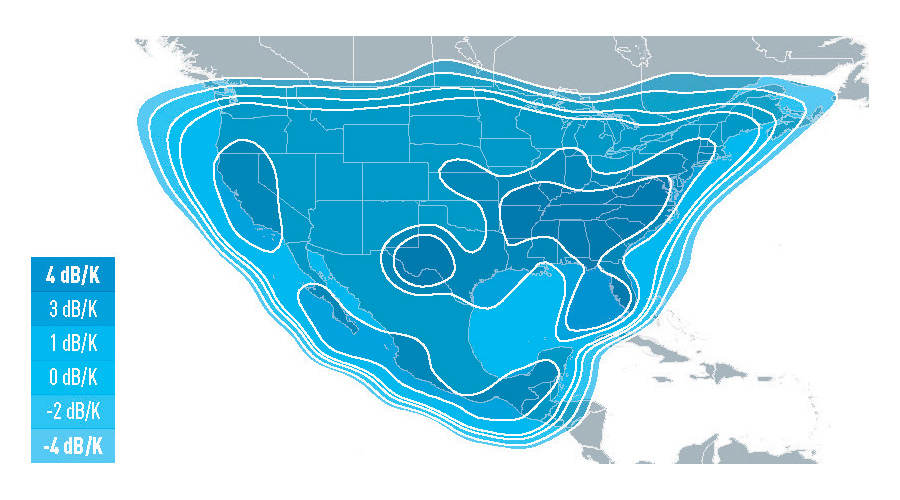 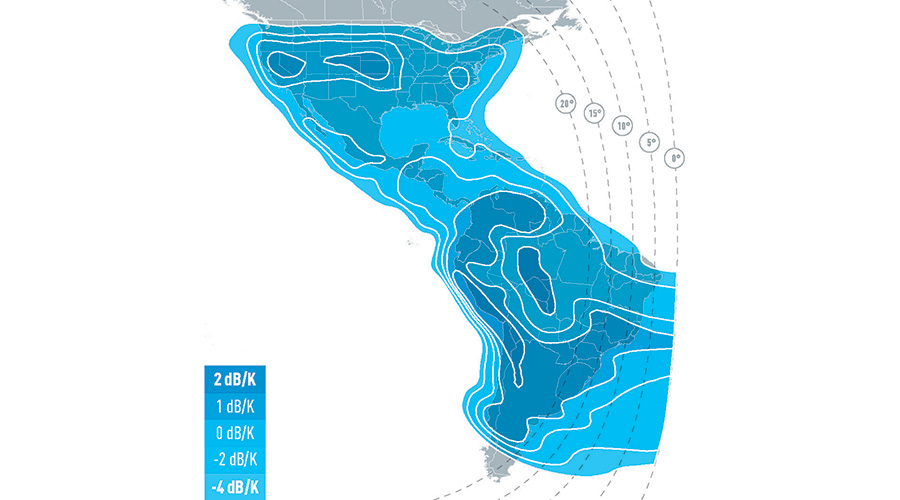