The 7/8° West video neighbourhood is the number one broadcasting position in the Middle East and North Africa, reaching 90% of TV homes in the region. It is one of the most dynamic neighbourhoods in the global satellite TV market, with a rapidly growing audience and channel line-up.

Over 60 million homes in North Africa and the Middle East are already equipped for DTH reception of more than 1000 Arabic and international channels broadcast at this position by Eutelsat and Nilesat.

This exceptional line-up of Arabic and international channels includes a high diversity of free-to-air content and exclusive channels. There is also an expanding offer of High Definition content, with 250 HD channels broadcasting at 7/8° West in 2021.

EUTELSAT 8 West B - a new star for broadcasters

EUTELSAT 7 WEST A has two beams giving superior coverage across the Middle East, including the Gulf States, as well as North Africa and North-West Africa.

Located at 7° West, and part of the leading Eutelsat-Nilesat 7/8° West video neighbourhood, the satellite broadcasts television and radio programmes in the Middle East and North Africa.

It is co-located with two other satellites, from Eutelsat and Eutelsat’s partner, the Egyptian operator Nilesat.

The EUTELSAT 8 West B satellite was launched to 8° West in 2015, joining satellites already operated at the adjacent 7° West position by Eutelsat and Egyptian satellite company Nilesat.

This high-capacity satellite from Thales Alenia Space is equipped with 40 operational Ku-band transponders designed primarily to serve DTH markets in North Africa and the Middle East. 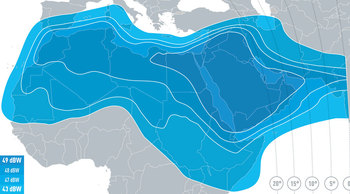 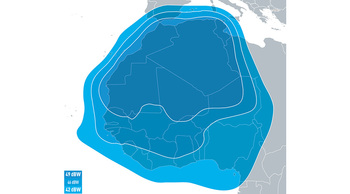 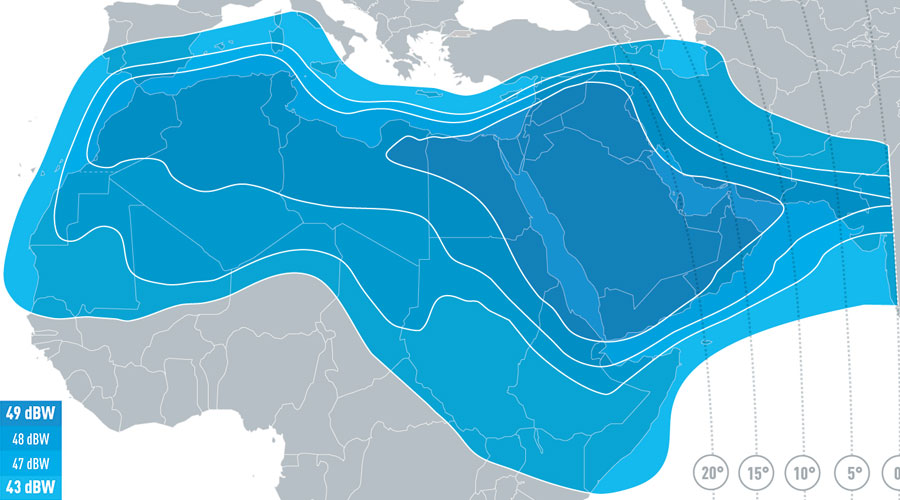 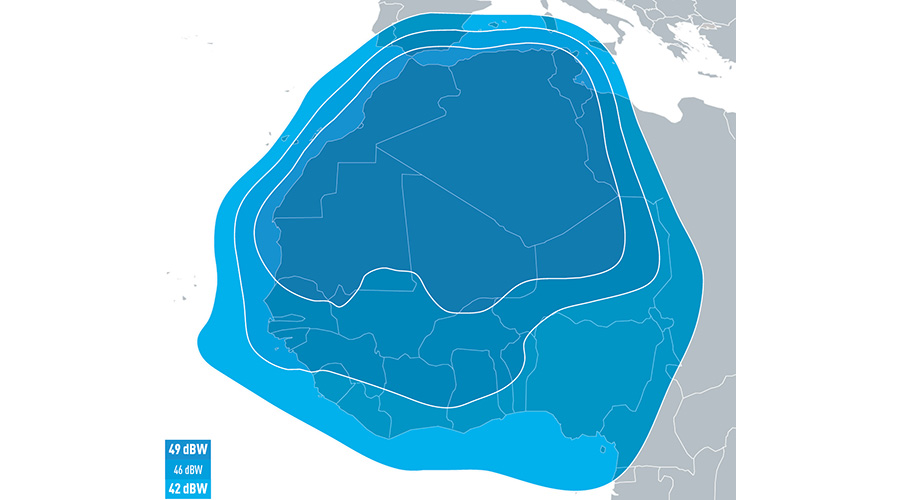 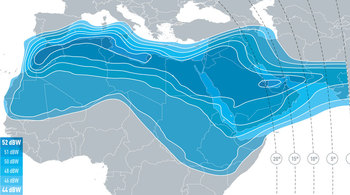 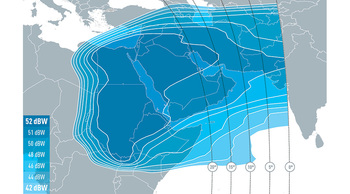 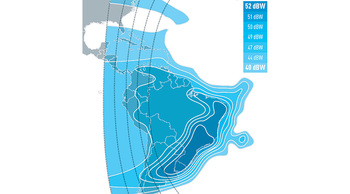 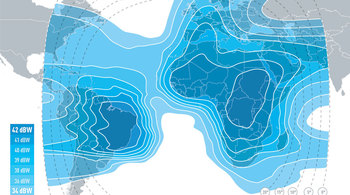 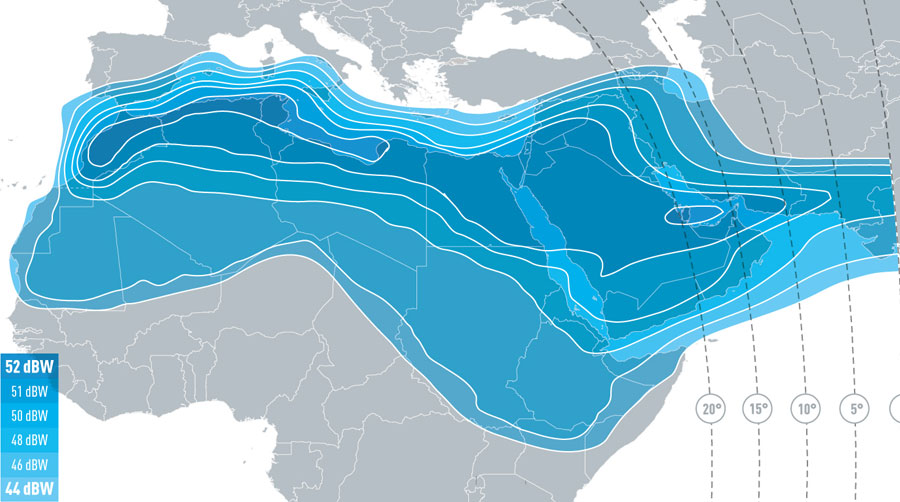 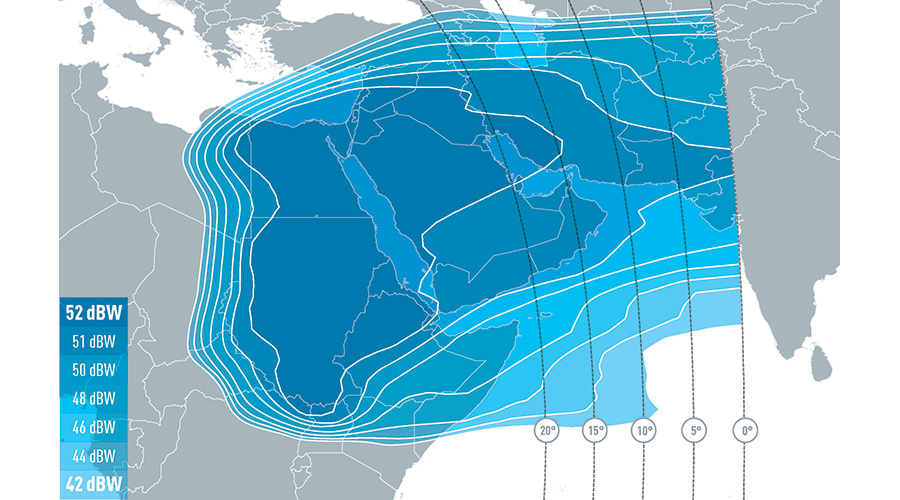 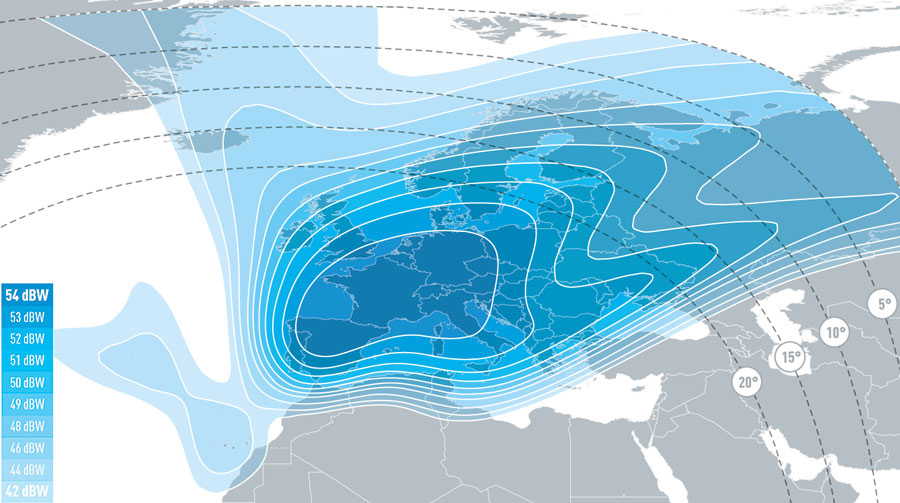 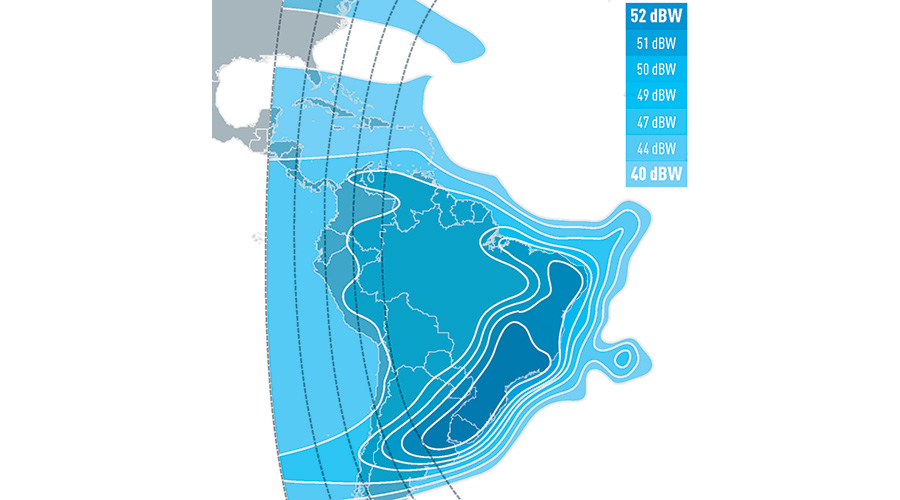 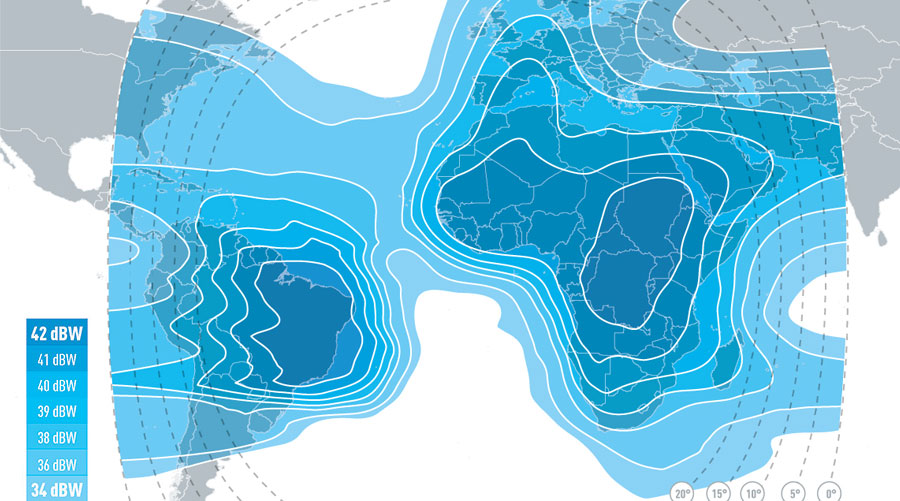