EUTELSAT 10A carries a powerful payload of Ku-band capacity, while also boosting C-band capacity available through Eutelsat’s fleet for services across Africa. The satellite is located at 10° East, one of Eutelsat’s long-standing orbital locations and a key position for data and professional video networks. Services have been continuously provided at this location since 1987.

The C-band payload provides pan-African coverage, extending to India and parts of Asia as well as Latin America, for broadband and telecommunications services. 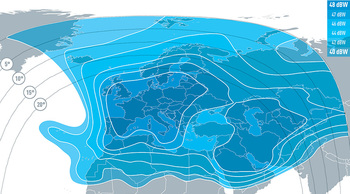 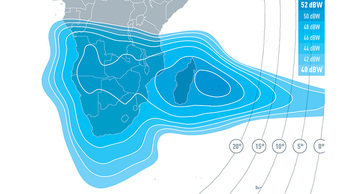 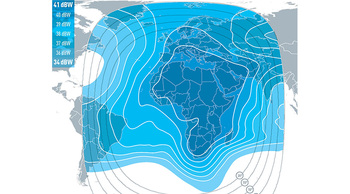 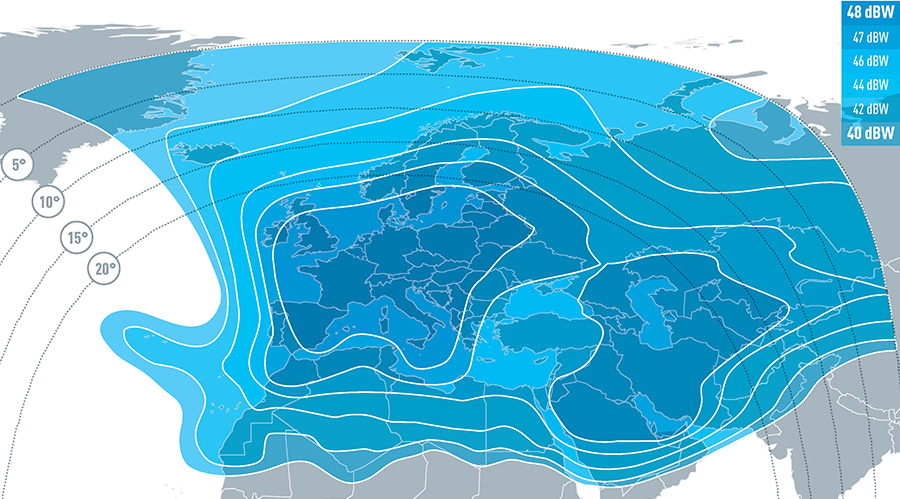 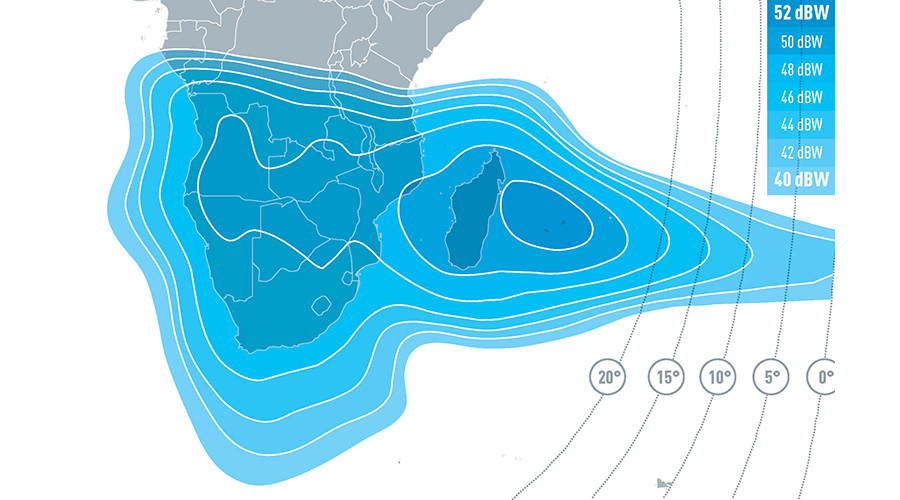 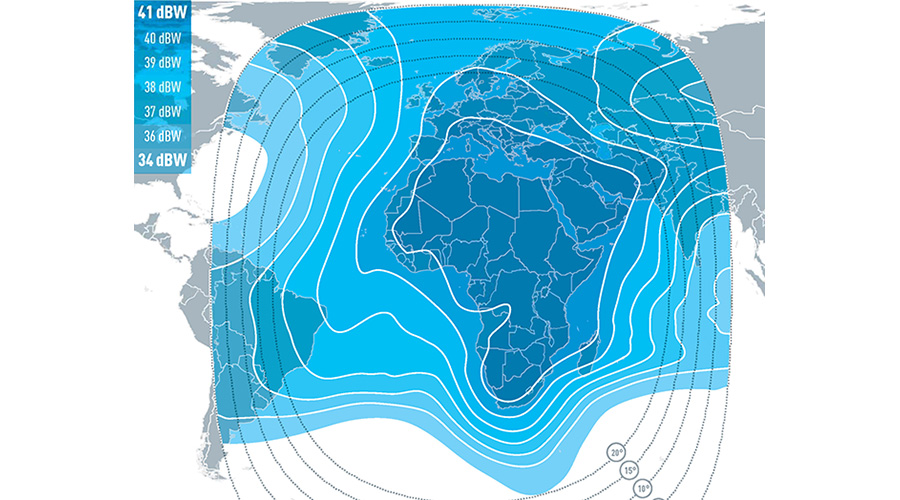 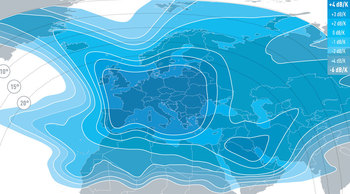 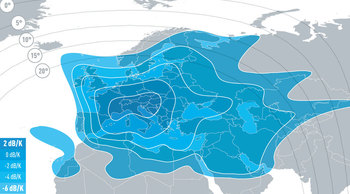 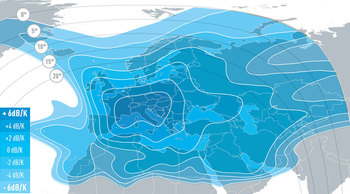 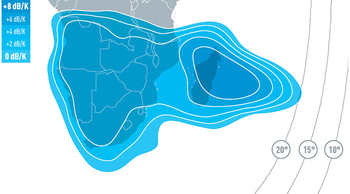 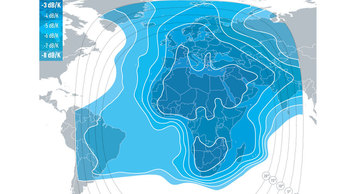 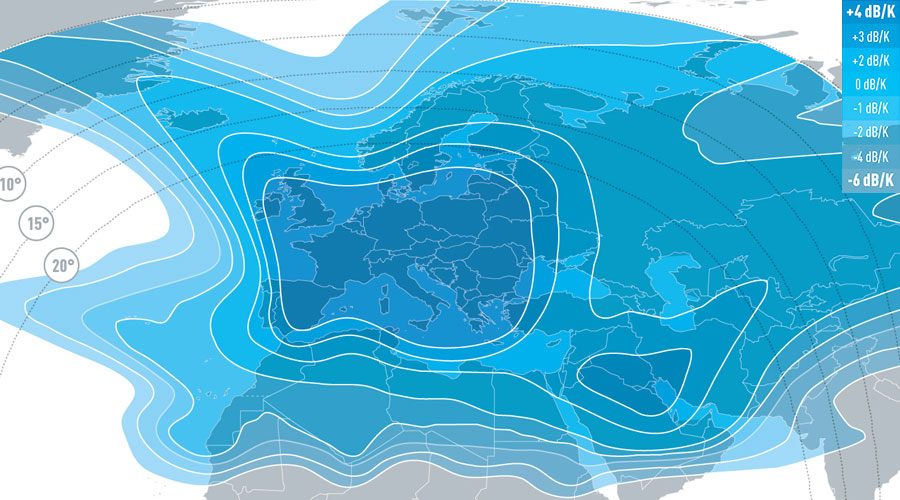 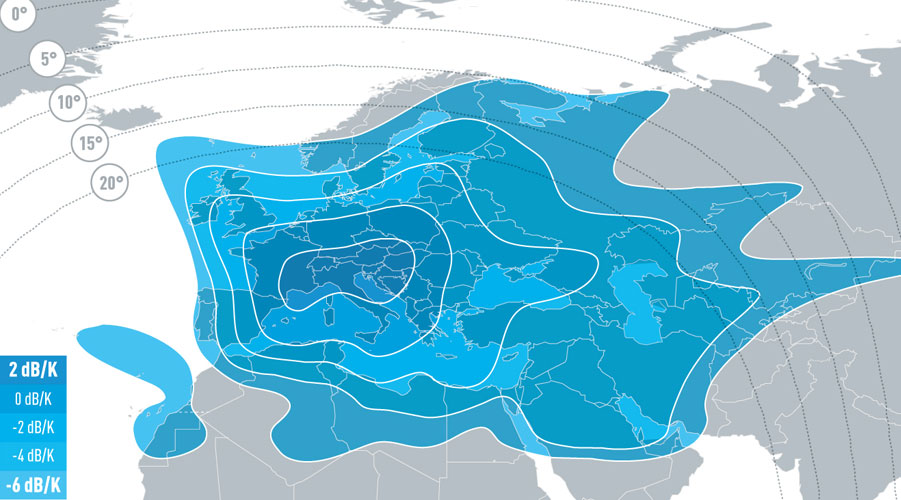 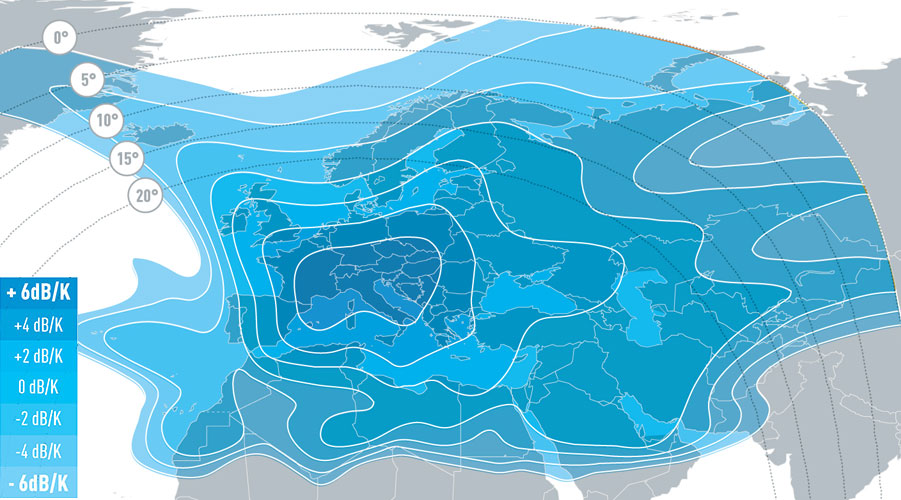 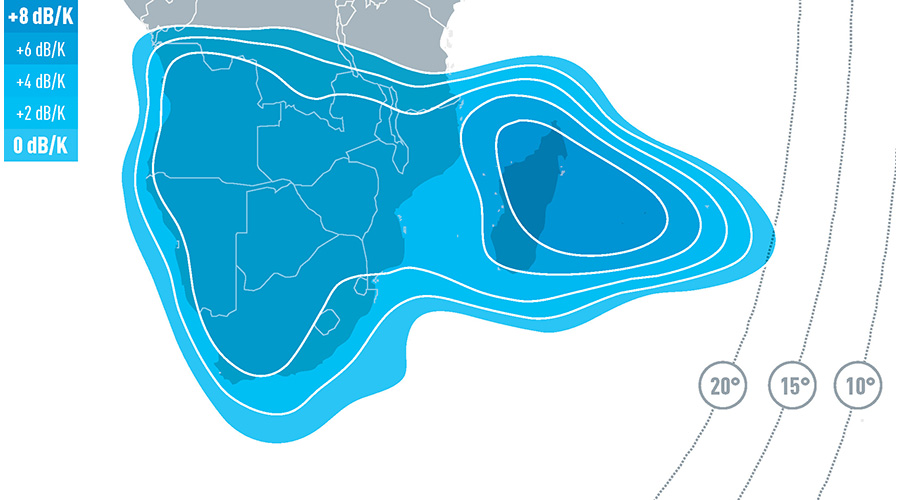 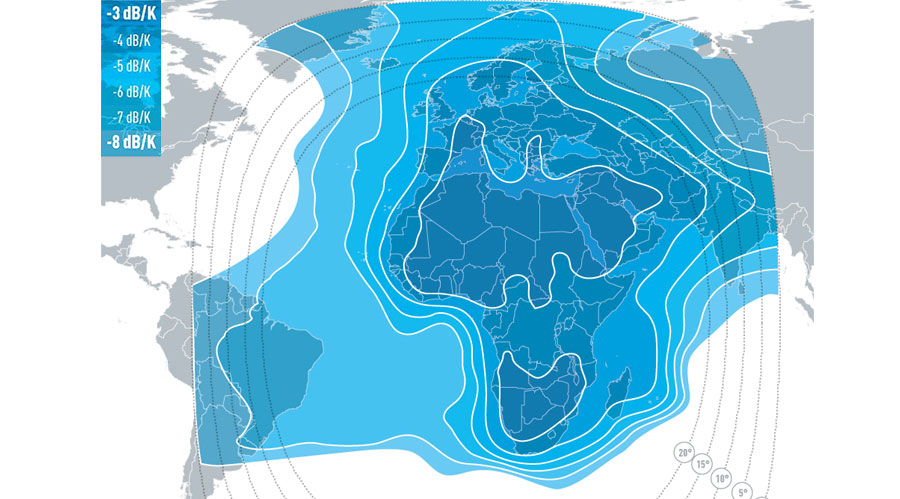